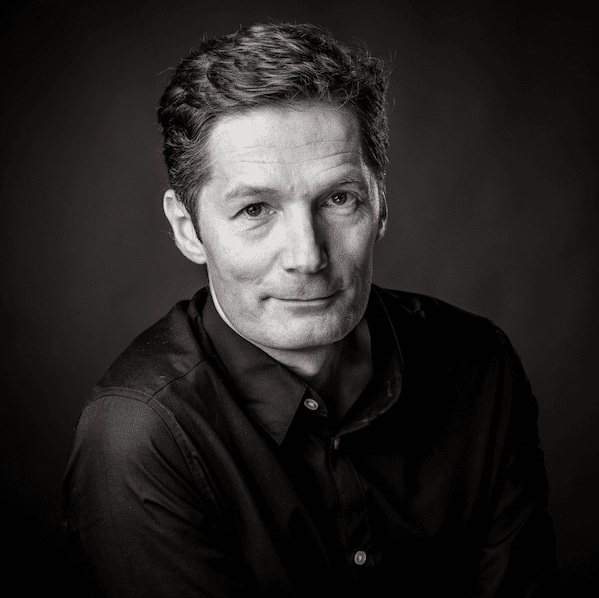 Alain is founder and managing partner at Expon Capital, a VC firm based in Luxembourg, focusing on early stage exponential ventures. He spent the first 8 years of his carrier in technical positions, leveraging his studies in mathematics, electrical engineering and computer science. He understood in 1995 that Internet Technologies would revolutionize the entire IT industry and decided to be part of this revolution by joining the startups ecosystem. After an MBA in 1997, Innovacom, the Venture Arm of France Telecom, hired him for his expertise in Internet technologies. As an Investment Director he invested in early stage companies and had notable IPos with Netvalue, Integra and Lastminute.com. He became Partner at Sofinnova Partners in 1999, a leading Pan European Venture Capital Firm with a diversified early stage Life Science / IT strategy, where he invested in IT startups (Email Vision, Maximiles, Atomz and Wyplay…). He left Sofinnova in 2009 to start his own venture investments vehicle after 12 years of VC experience, 7 IPOs and having been through bear and bull cycles. Arenatis Capital was dedicated to pre-seed investments in Internet Services and Drug Development. The portfolio includes promising companies like Geneanet, Welovewords, Sirdata, and GMP Orphan.