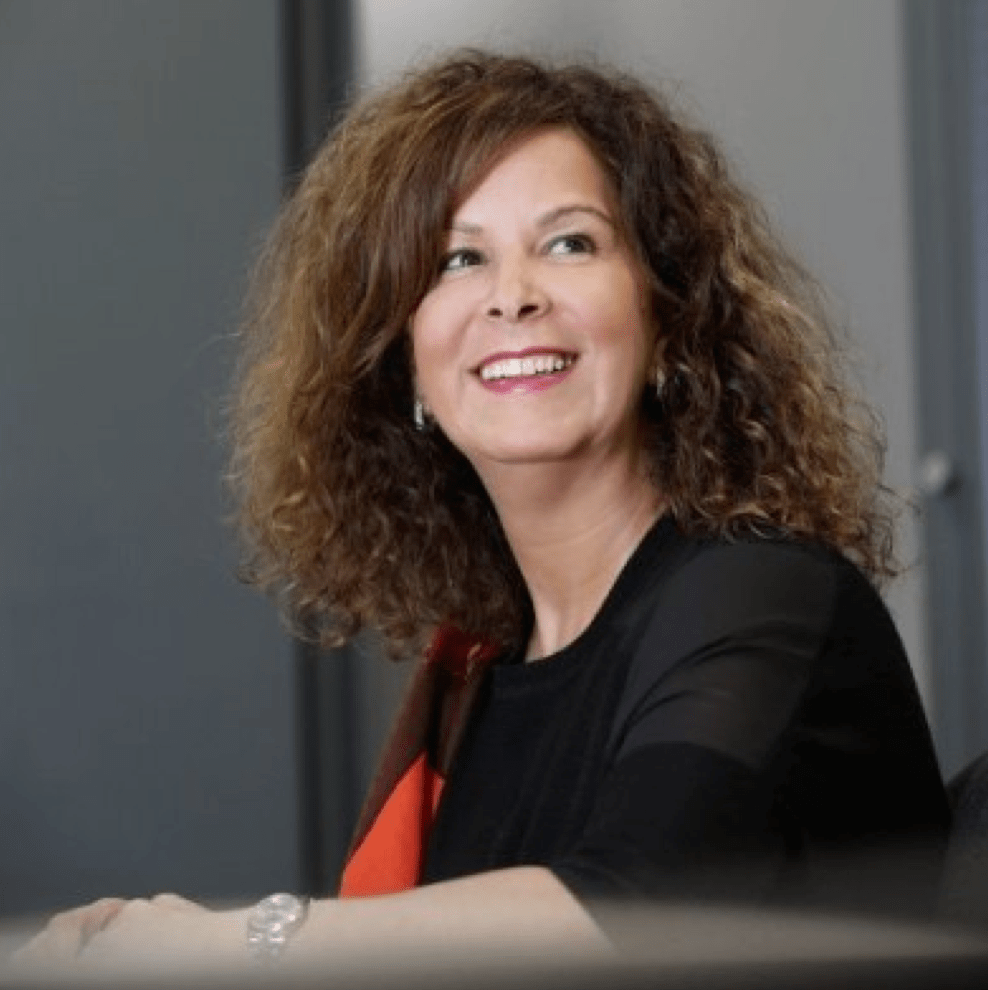 Amal Choury is the President of EuroCloud Luxembourg and the founder and managing director of e-Kenz, a Luxemburgish IT consulting agency and hosting provider specialized in Software as a Service (SaaS).

After her studies and her first steps as an SAP consultant in France, Amal Choury started her European career of ERP implementations with process optimization in 2000 as the coordinator of the Spanish subsidiaries of German Group Dyckerhoff, part of Group Ciments Luxembourgeois.

In 2003 she became responsible of the IT department of Group Ciments Luxembourgeois, focusing on the introduction of business process performance and the relating transformation of the department into an excellence center for system and processes.

At the same time, Amal Choury started to involve herself in the Luxembourgish IT landscape playing a prominent role as a member of Fedil ICT, a working group of the Fedil Business Federation involved in ICT matters, participating actively in different projects. She joined its executive committee in 2010.

The next promising step in her career was in 2006, when she integrated Eurobéton Group as Chief Information Officer.

In the meantime, Amal Choury was also the founder in 2007 and president until 2011, of the SAP User Group, a working group gathering SAP users in Luxembourg in order to generate synergies among members and to share best practices.

Her devotion for the promotion of entrepreneurship, innovation and team spirit, lead Amal Choury, in 2008, to the creation of e-Kenz S.A., spinoff of Eurobéton’s IT department. She translated her own visions of cloud into the business model of e-Kenz, developing a pioneer on the Cloud computing and SaaS market. The company’s solutions cover all aspects of software management, for which e-Kenz is the unique and sole contact, including Business information systems (ERP, Analytics, Mobility), from delivering business skills, project management and SAP business suite implementation competencies to providing a full and innovative cloud offer for your enterprise process support.

Thanks to the dynamism of both, Amal Choury and her team, e-Kenz S.A. has gone, since its creation, through an astonishing development with increasing revenue and investments in people. This dynamic has already translated, personally for Amal Choury, into the prestigious ICT Woman of the Year Award 2009, and, on a corporate level, for e-Kenz into the Start-up of the Year 2009 Award. Furthermore, in 2010, Amal Choury won the Woman Business Manager of the Year award.

For Amal Choury, innovation does not stop at the creation of her own company. As demonstrated throughout her first years in Cloud computing, she continues to promote Cloud computing and SaaS on multiple levels being involved in other organizations in the national and European ICT landscape.

From a national point of view, she actively contributes to the support for the ICT sector via platforms such as EuroCloud Luxembourg (President since 2010), and ICT Luxembourg (member of the board since 2011). In 2014, she was also appointed Vice-President of Fedil-ICT, an active promoter of ICT Luxembourg’s work inside the national strategy Digitallëtzebuerg.

On a European level, she participates in the Cloud computing promotion, since 2009, via EuroCloud Europe (Vice-President since 2013).

Amal Choury is one of the rare women in management in the Luxemburgish ICT landscape, but her devotion to Cloud computing and SaaS, as well as to the Luxembourgish and European IT environment, have helped her throughout her career to top challenges and to push the concept of innovation forward.