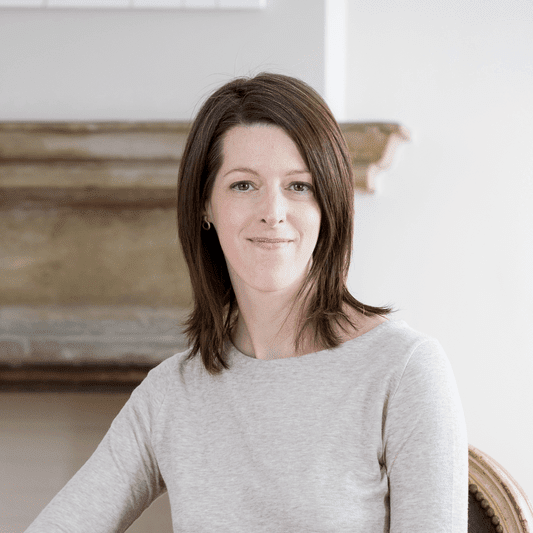 She is the Department’s head of communication and Commissioner of the Government at the public service media Radio 100,7.