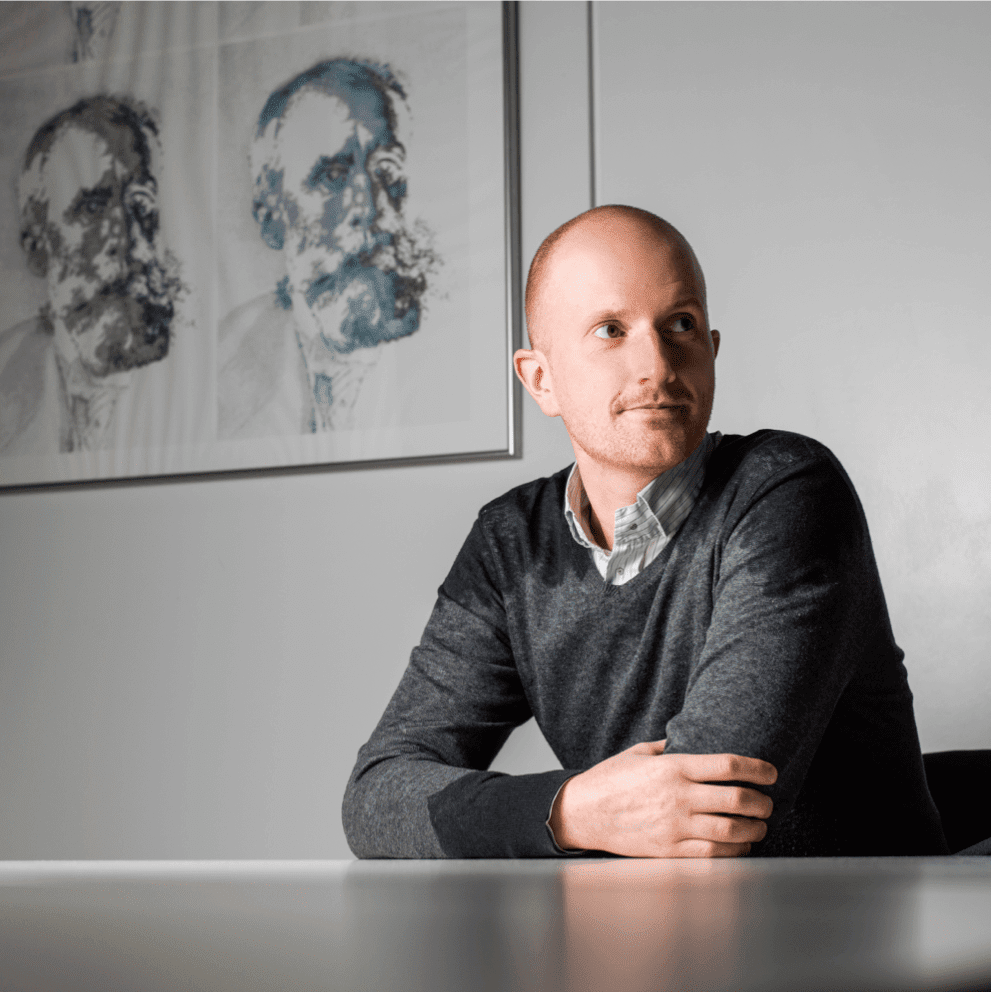 Diego has a Diplôme d’Etudes Approfondies en Sciences Economiques and a Master in Economics of Technological and Institutional Change from the Université Louis Pasteur of Strasbourg. He started his professional carreer within the Public Research Center Henri Tudor back in 2001 where he was appointed as COO of Technoport three years later. He was heavily involved in the spin-off process and creation of the new Technoport ltd. in June 2012. Today he is CEO of the new organization.

Since 2007 he also represents Luxembourg within the board of directors of EBN, a pan-European network of Business and Innovation Centers (www.ebn.eu). He was also in the executive board from 2010 to 2013 and acts as peer reviewer within accreditation missions of European centers.

From April 2010 to June 2012 he has also been appointed board member of Monitor-it SA, the first spin-off company from the Public Research Center Henri Tudor. The company was active in the monitoring of patients with chronic heart diseases.

Diego is passionate about entrepreneurship and was also one of the 4 organizers that brought Startupweekend to Luxembourg in November 2012. He co-organised different types of hackathons like the Apps Foundry Contest, the Global Game Jam or #Play14.