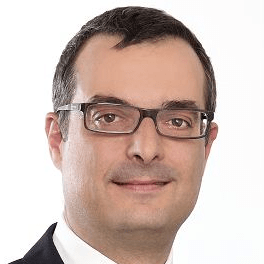 Emmanuel started his career in 1991 as an auditor in France, before joining KPMG in Luxembourg, after his military service as an officer. He joined Banque Cobert (Luxembourg) S.A in 2000 to head the Corporate Banking Department before adding Business Development. In 2005, he joined the Superfund Group to setup the Luxembourg UCITS Management Company, and moved to France to setup operations in that country in 2007. In 2009, back to Luxembourg, Emmanuel created Ebsylon, a niche advisory in the fields of marketing and regulation. He joined mebs in 2013, is Chief Operating Officer since 2015 and became a Partner in 2017.

He is graduated from EM Lyon (France), and is fluent in French, English, German and Dutch.

All session by Emmanuel BEGAT