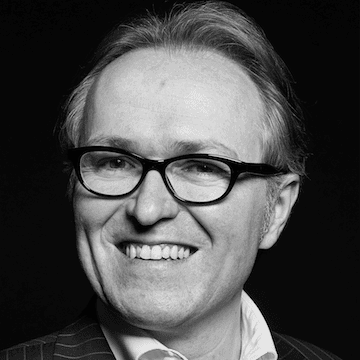 Tech business-angel since 2009, he founded a seed investment vehicle within his 3-generation old family office and invested in 10 IT-data startups where he acts as a Board member in venture partnership with VCs; Etienne acts as an Advisor to Expon Capital in Luxembourg.