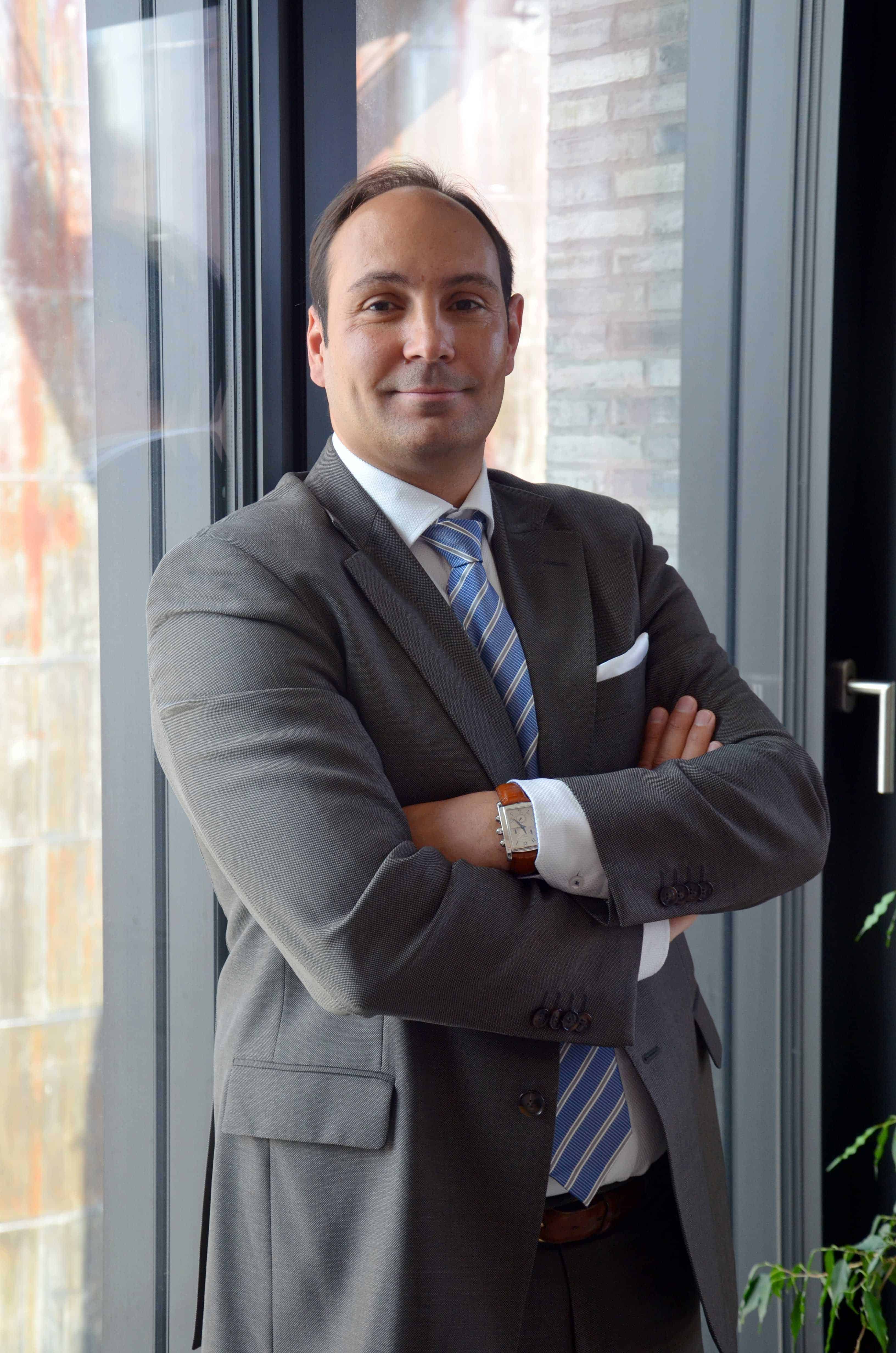 Prior to joining Luxinnovation, François Scalais established Neo Medical Systems, a start-up dedicated to the research and development of a 3D surgical screen without the need for glasses. During 6 years, he subsequently held several fundraisers, filed a European patent and proposed a prototype that has been tested in real conditions during a 3D surgical intervention.

in June 2013, he was elected “Most Creative Entrepreneur in Luxembourg” at the 7th edition of the CYEL competition organised by the JCI.

In recent years, he has accompanied several start-ups in their sales and marketing strategies to help them strengthen their business plan and better define their business model.