Director Cyber Security at Ministry of the Economy 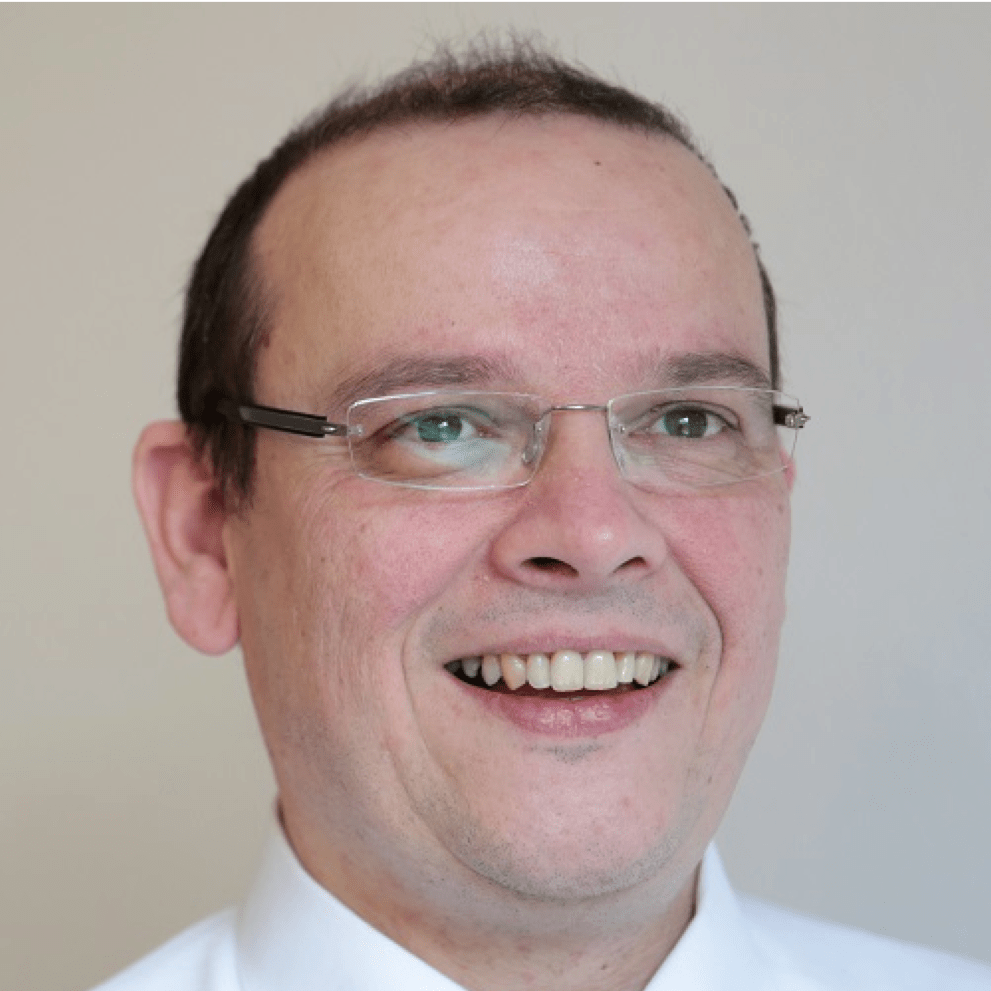 Director Cyber Security at Ministry of the Economy

François Thill received 1991 a M.Sc. degree in information technology at the University of Linz, Austria. After 10 years of international banking experience, he has joined the Ministry of the Economy in Luxembourg in 2001. Here he has become responsible for security related projects. He has developed the Luxembourg accreditation scheme for PKI. In 2003 he launched the CASES initiative (Cyberworld Awareness and Security Enhancement Services). In 2004, he participated as co-author to the first national information security strategy. He took part in the creation of the first CERT in Luxembourg in 2007 and of SMILE gie (Security Made in Lëtzeburg) in 2010.

François represents Luxembourg since 2003 in the European Network and Information Security Agency (ENISA). François is also member of the board for LuxTrust, Chairman of “Security made in Letzebuerg (g.i.e)”, and member of the Luxembourg Cyber Security Board and alternate member of the data protection authority in Luxembourg.