Luxembourg Minister of the Economy 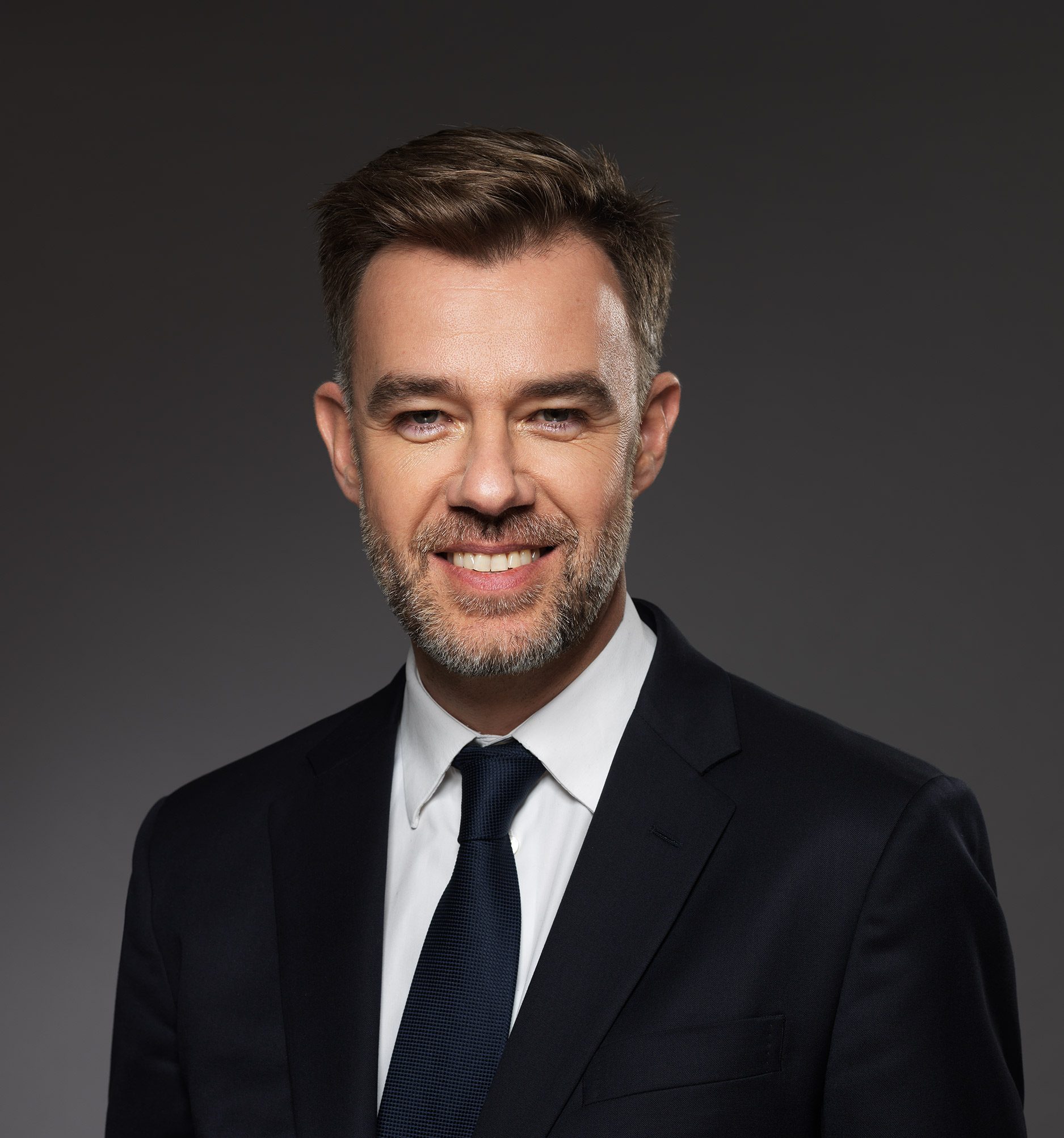 Luxembourg Minister of the Economy

Following the cabinet reshuffle on 4 February 2020, Franz Fayot was appointed Minister of the Economy and Minister for Development Cooperation and Humanitarian Affairs.

Previously, Franz Fayot was elected to Parliament in 2013 and in 2018, as candidate for the LSAP. In Parliament, he assumed the role of rapporteur for the draft budget for 2015 and focused on public finances, cultural policy, as well as on social justice and poverty issues.

From 1997 until his appointment to the government, Franz Fayot worked as a barrister in Luxembourg.

Franz Fayot graduated a DEA (post-graduate diploma of advanced studies) in corporate law from the Université Paris I Panthéon-Sorbonne in 1996.