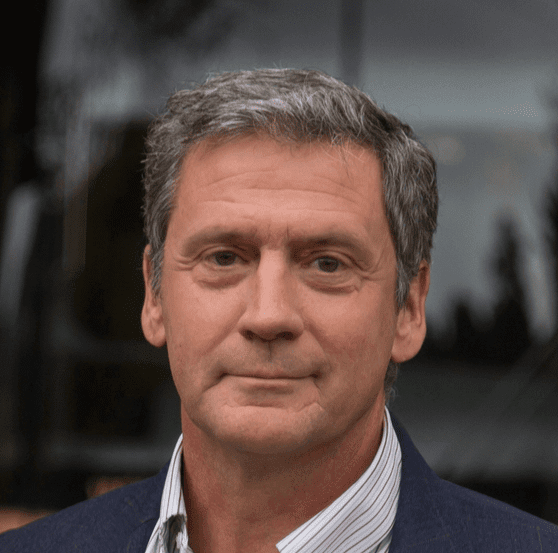 Geoffroy de Schrevel spent a large part of his career in the implementation of innovative solutions for the banking industry.

After graduating from Université Catholique de Louvain and Cornell University, he worked for MasterCard where he was part of the team that put in place the Maestro International system. This was followed by two years of advisory at KPMG, after which he joined Swift as Head of Global Payments Infrastructure.

In 2009, he took the head of Gambit Financial Solutions, a former spin-off of HEC-Liège, with a very clear goal: to transform this young and promising company into the leading figure of the investment advisory software market

Supported by a brilliant team of experts in finance and IT, he launched a new fintech in 2015: Birdee, a robo-advisory solution that relies on the technology created by Gambit.