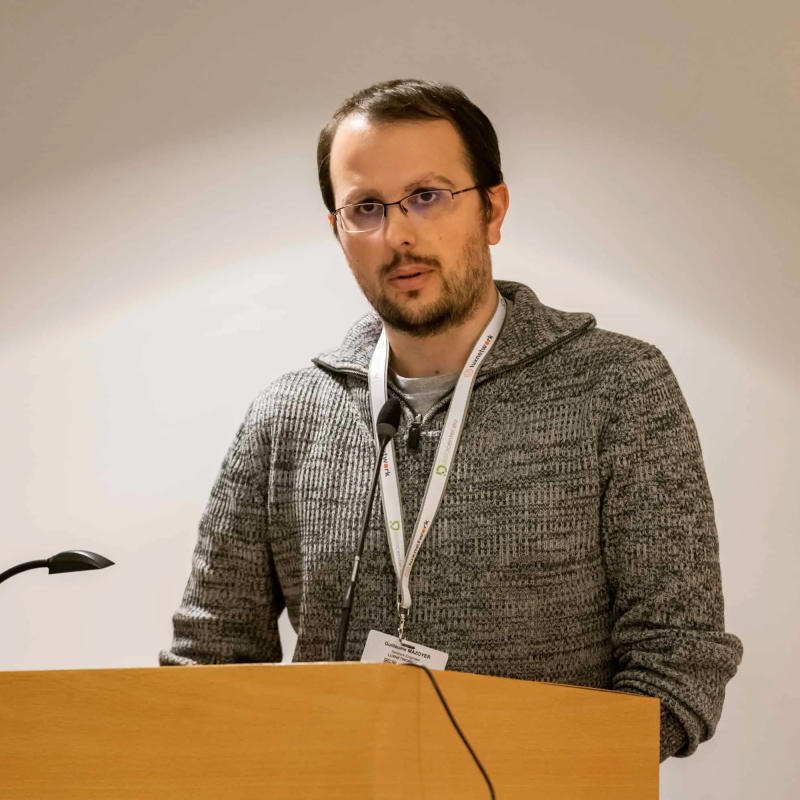 Guillaume is a French 32 year-old network engineer working for the RESTENA Foundation. He maintains RESTENA’s network, the LU-CIX infrastructure as well as Luxembourg national DDoS scrubbing center.
He previously worked for LuxNetwork for seven years. He holds a Master’s Degree in Engineering specialized in Network and Telecommunication since 2014. His main interests are IP/MPLS networks,
peering, automation and programming. He is also involved in several open source projects such as Looking Glass and Peering Manager. While he was a student he participated 3 times in the Google Summer of Code program.