Head of IT Production and Security at Foyer Assurance 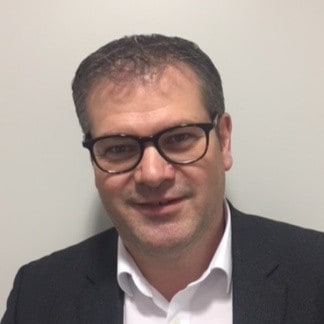 Head of IT Production and Security at Foyer Assurance

Jean-Jacques GENSER holds an Engineering Degree in Real-Time Information Acquisition and Processing, began his career in 1998 as a Service Desk support manager for a major local bank. In 2004, he joined Sopa-Steria-PSF, an IT service company as IT project manager then Service Delivery Manager. In 2013, he took over the management of Sopra-Steria-PSF Luxembourg and became a member of the executive committee of Steria Benelux.From 2013 to 2017, he transformed the service offers in order to orient them in an As a Service and Cloud-oriented model.