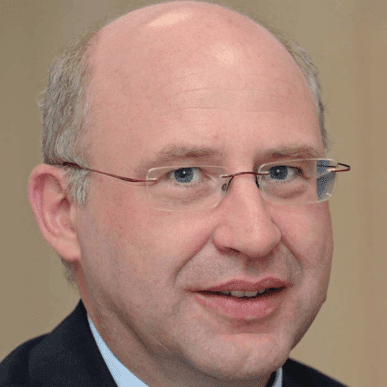 Jean-Marie was Deputy Director-General of POST Luxembourg and Director of the Telecommunications Division of POST Telecom Luxembourg from 2005 to 2016. He is now the coordinator of the IPCEI initiative on High Performance Computing and Big Data enabled Applications at the Ministry of Economy Luxembourg.

He started his professional career as a Telecom engineer. From 1995-2005, he was in charge of POST Telecom Luxembourg’s CRM software team. In 2005, he became team leader of a group providing ICT facilities to the Luxembourg government in the context of the Luxembourg Presidency of the European Council.

In April 2016 he changed to the Luxembourg Ministry of Economy to coordinate the HPC – IPCEI initiative launched by Italy, France, Spain and Luxembourg.