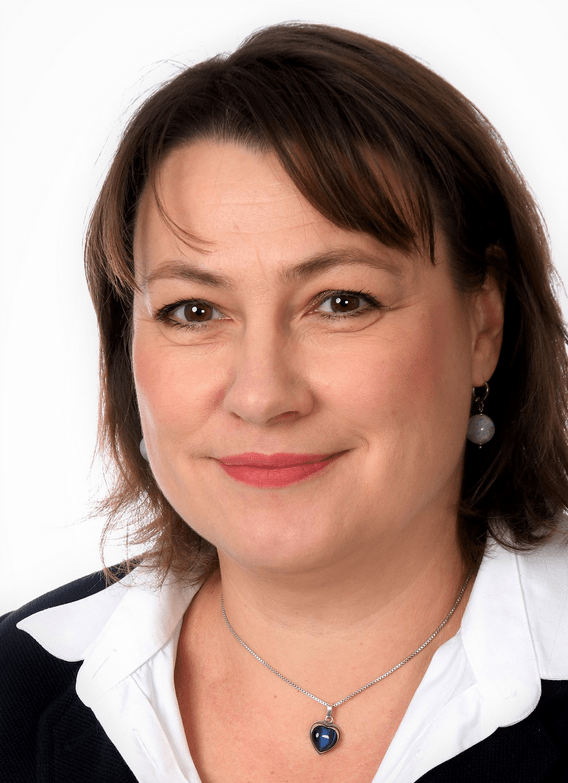 Kaili Terras studied in the University of Tartu in Estonia (MA on Education in 1995, and MA on European Studies 2010) and has worked in the Estonian Ministry of Foreign Affairs since 1997. She has diplomatic work experience in countries such as Germany, Zambia, and Palestine Territories and has worked on various dossiers from NATO to development. Since 2017 she is an Estonian Ambassador to the Kingdom of Netherlands and to the Grand-Duchy of Luxembourg.

All session by Kaili TERRAS