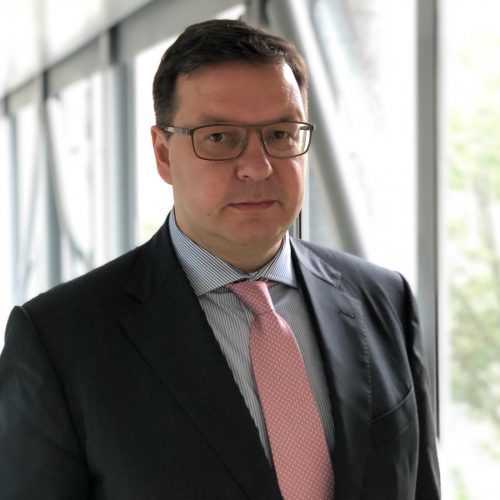 Lauri Almann is a Co-Founder and the Chief Storytelling Officer of CybExer Technologies. CybExer Technologies is a NATO Innovation Award-winning company that has created, one of the world’s top cyber range and cyber exercises visualization software. In the company, Lauri is responsible for strategic development and creation of scenarios for the company’s exercise portfolio. He has managed and contributed to a number of key cyber security exercises in cyber security around the world, including 3 exercises for EU Presidencies, also for European Defence Agency, NATO CCDCoE and national strategic decision-making exercises around the world.

From 2004 – 2008 Mr. Almann served as the Permanent Secretary of the Estonian Ministry of Defence. He oversaw the overall management of the Ministry as the most senior civil servant.  Previously, he jhas served as the Legal Adviser to the Ministry of Defence, Special Adviser to the Minister of Defence. He was a member of the Government Delegation for the Estonia’s accession talks with NATO. He has also served as a diplomat in Brussels, Belgium; St.Petersburg, Russia and Kiev, Ukraine.

He holds master’s degree (with distinction) in International Law from Georgetown University where he studied as a Fulbright Scholar and he is admitted to the New York State Bar.