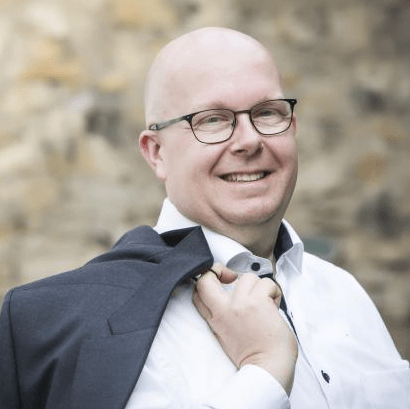 Before getting involved in the thrilling FinTech and Virtual Currencies industry and co-founding BHS-Services, Marco founded LuxCloud S.A. in 2010. A market leading provider of cloud service brokerage enablement.
Prior to that in 2000, Marco co-founded Datacenter Luxembourg S.A., now recognised as one of the biggest Internet success stories in Luxembourg .
Marco also co-founded EuroDNS, e-Brand Services, VoipGate and other ventures

Marco successfully launched the cross-industry initiative LU-CIX and has the honor to serve as President of LU-CIX A.s.b.l. . As such he contributes actively on the construction and promotion of the Luxembourgish internet eco-system.

In addition to the above Marco is an active investor in several internet ventures like Doctena.

Luxembourgish born and fluent in English, German and French, Marco has built an international profile by participating in numerous industry forums and advisory groups. With a background in Sales and Marketing, he is passionate about human excellence and contact and strives to get the best out of himself and others.

All session by Marco HOUWEN