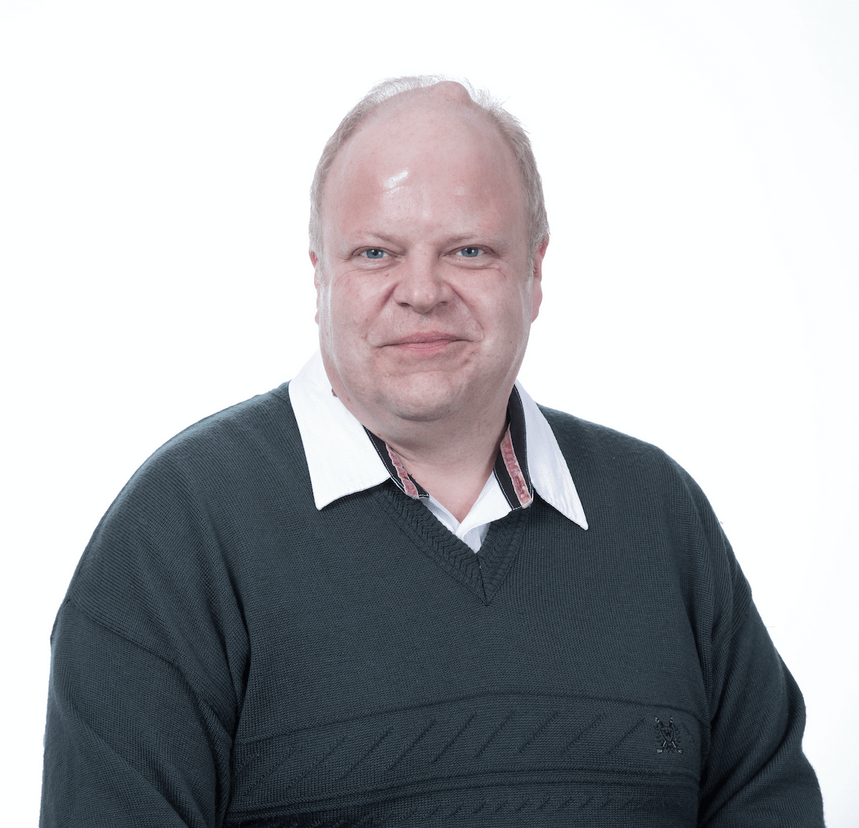 Before joining LINX in 2010, Mike was working for over 10 years in Operations, Engineering and Pering manager roles within the service provider Industry, including PSINet, VIA net.works and Interoute. Starting at LINX as Network Operations Manager, he was involved in migrating the LON1 network in 2011 from a Brocade based Layer2 network to a Juniper based VPLS network. Ahead of the London Olympic Games in 2012, this also included the worlds first deployment of Juniper PTX routers. In his current role, as Network Engineering Manager, Mike has the responsibility of the LINX Engineering, Operations and 24/7 NOC teams
within the LINX Technology department.

All session by Mike HELLERS