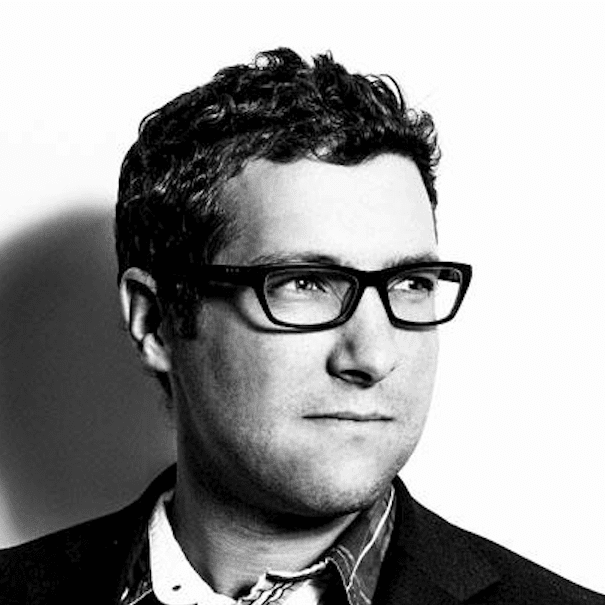 Nicolas has a love for the outdoors and traveling; he attributes much of his entrepreneurial insight to his personal journeys around the world. He holds degrees in Business with an emphasis in Leadership Studies and International Political Economy. He’s taught English and conducted poverty reduction assessments in rural India prior to spending the past decade growing startups. A life long technologist and serial entrepreneur, he’s trilingual, and has a deep passion for positive digital disruption. He was the second employee and Partner at PipelineDeals where he focused on product development and management. In 2013 he Co-Founded Blockchain. More recently he Co-Founded YBUSA, the leading youth business accelerator.

Winner of the 2015 European Digital Leader award for his inspiring and innovative contribution to initiate progress in the digital world, Nicolas accumulated over 300K miles last year doing FinTech advocacy, keynoting conferences, and attending grass roots meet ups across the Europe and around the world. His media appearances include the NYT, NPR, WSJ, Financial Times, Wired, Forbes, Entrepreneur, CNN, CNBC, TechCrunch, CNET, ZDNET, Marketwatch and many more.
His company Blockchain is the world’s leading Bitcoin software company. Blockchain has over 4 million users, they run the most widely trusted block explorer, and manage the most widely used developer platform in the Bitcoin eco-system. In 2014, Blockchain raised the largest first outside capital round in industry history announcing over $30.5 million closed from leading venture capital firms.

When he’s not basking in the glow of his laptop Nicolas enjoys running, cooking, and having a good conversation.