Minister of Labour, Employment and the Social and Solidarity Economy 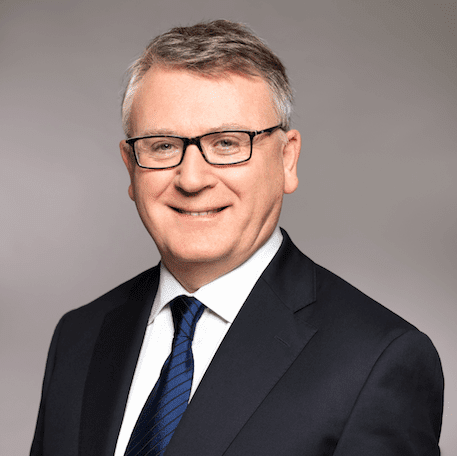 Minister of Labour, Employment and the Social and Solidarity Economy

Nicolas Schmit was born on 10 December 1953 in Differdange.

Following secondary school studies, Nicolas Schmit pursued higher education studies at the Institut d’études politiques of Aix-en-Provence, from which he graduated with a Master of Arts in 1977 and a DEA (post-graduate diploma of advanced studies) in international relations in 1978. He was also awarded a doctorate in economics from the Faculty of Law and Economics of Aix-Marseille in 1982.

Following the legislative elections of 13 June 2004, Nicolas Schmit joined the government as Minister Delegate for Foreign Affairs and Immigration on 31 July 2004.

Upon the return of the coalition government formed by the Christian Social Party (CSV) and the Luxembourg Socialist Workers’ Party (LSAP) as a result of the legislative elections of 7 June 2009, Nicolas Schmit was appointed Minister of Labour, Employment and Immigration on 23 July 2009.

Following the legislative elections of 20 October 2013, Nicolas Schmit was appointed Minister of Labour, Employment and the Social and Solidarity Economy on 4 December 2013 in the coalition government formed by the Democratic Party (DP), the LSAP and the Green Party (“déi gréng”).

From 1989 to 1990, Nicolas Schmit was the secretary of the LSAP parliamentary group.

From 1978 to 1979, Nicolas Schmit held a research post in international economic relations at the University of Aix-Marseille III.

From 1979 onwards, he was assigned as an attaché to the presidency of the Luxembourg government and as such was responsible for economic dossiers.

From 1990 to 1992, Nicolas Schmit held the post of advisor to the Permanent Representation of Luxembourg to the European Union in Brussels. He was involved in the Intergovernmental Conference preparations that led to the Maastricht Treaty.

From 1992 to 1998, he was head of the Department of International Economic Relations and Cooperation at the Ministry of Foreign Affairs.

From 1998 to 2004, he was Luxembourg’s ambassador and permanent representative to the European Union in Brussels. From 2000 to 2001, he was also the personal representative of the Luxembourg Prime Minister at the Intergovernmental Conference preparing the Treaty of Nice. From 2002 to 2003, he furthermore represented the government as a deputy member at the meetings of the European Convention on the Future of Europe.