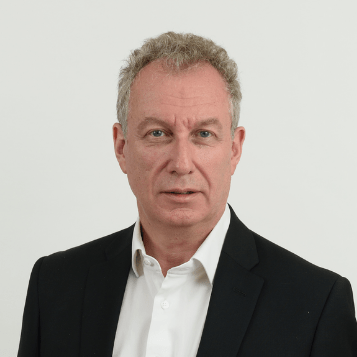 Olivier ITEANU is a lawyer at the Paris Court of Appeal since 1989 and a lecturer at the University of Paris I Sorbonne in the Digital Law Master Degree.
He is the founder and Managing Partner of Iteanu Avocats Law Firm, composed of 12 professionals, based in Paris 8th arrondissement, 164 rue du Faubourg Saint-Honoré, and dedicated to digital law.

Olivier ITEANU is the author of the first book published in France on French law and Internet in April 1996 “Internet et le droit” (Editions EYROLLES) and of 4 other books, the last of which, “Quand le digital défie le droit” (Editions Eyrolles November 2016) received the special jury prize at the International Cybersecurity Forum in 2017 (FIC 2017).

Olivier ITEANU is also Vice-President of the Hexatrust & Cloud Confidence, Cybersecurity and Cloud Trust Association, in charge of the Legal and Lobbying Working Group, Director and Secretary General of Eurocloud France, Honorary President of the French Chapter of the Internet Society (ISOC France) after having been its President from June 2000 to June 2003 and President of the European Coordination of the Internet Society Chapters from June 2003 to June 2004.
He has also been designated by the Board of Directors of the Internet Corporation for Assigned Names and Numbers (ICANN), the US-based global Internet domain name and address management authority in California, as one of nine members of the At Large Membership Study Committee and one of the two European representatives on that committee. He is also a member of the Internet Review Panel, ICANN’s Board of Appeals, for two years.

All session by Olivier ITEANU