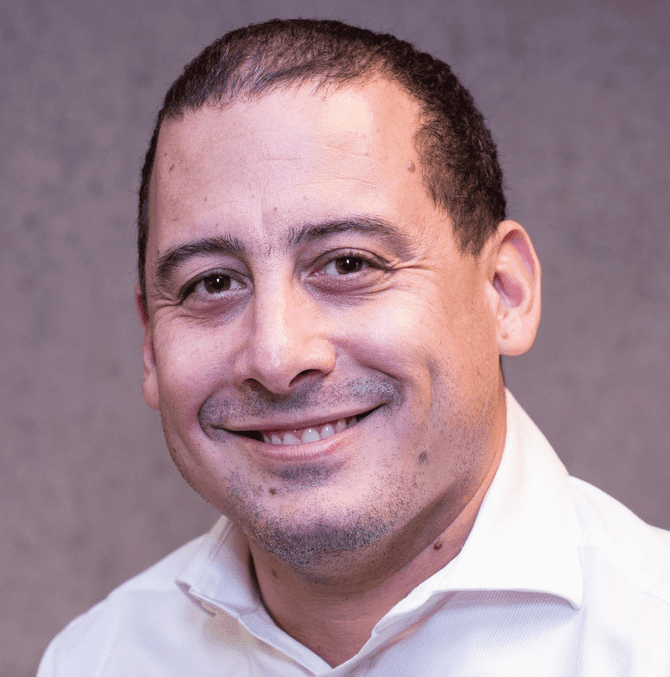 Raphaël MAUNIER, 40, has been working in the telecom industry since 1998. He began his career as a security and network specialist at Ornis (now Sewan Group).

In 2005 he joined NeoTelecoms, a company born from the sale of the activities of the American group AboveNet in France following the explosion of the Internet bubble. He contributed to the company’s sustained growth by deploying the NeoTelecoms’ backbone in more than a dozen countries.

In 2008, in parallel with his professional activities, he founded the France-IX association exchange point with the aim of improving Internet connectivity in France with the support of the entire community. France-IX entered the TOP 10 global Internet exchange points in just 4 years. He left the executive board in 2013 after setting up a powerful team capable of ensuring development. France-IX has inspired many exchange points and associations of operators whether in Europe or North America.

France-IX has also become a key player in linking Internet traffic between Africa and Europe, which was one of the fundamentals of its creation.

In 2010 he became Chief Technical Officer of NeoTelecoms and managed a team of a dozen people. He also represented the company with public authorities (ARCEP, government, …). The network of NeoTelecoms has risen in less than 4 years, according to Renesys, in the top 100 operators in the world becoming one of the key players in the French Internet landscape. NeoTelecoms was also one of the first operators to democratize a DDoS protection offer for hosting providers and operators.

From 2011 to 2014, he also taught network design and Internet infrastructures to students of Telecom Paritech high school.

In 2012, he left NeoTelecoms to join Jaguar Network to support the company in its international development by taking on the role of Director of Strategy.

In 2013, he left his position at Jaguar Network to focus on the Acorus Networks project that he co-founded in 2014 with Benjamin Schilz.

Since then, he also has managed his consulting company, Zoreole Services, which supports many companies in their network and security strategies (Intrinsec, AXA, Netflix, GE Software, Mediactive, Cdiscount …).

At the end of 2014 he reduced his consulting activities to focus on Acorus Networks startup project to launch an innovative DDoS protection solution for connected companies.

All session by Raphaël MAUNIER

Panel Discussion: All just bricks in the (fire)wall?