Head of Network and Information Systems' Security at ILR 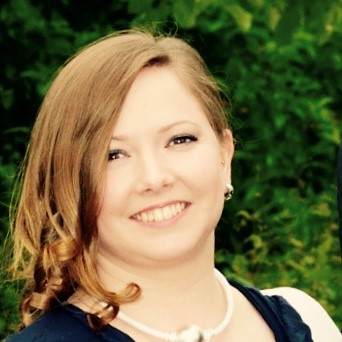 Head of Network and Information Systems' Security at ILR

After her PhD graduation in 2012 from University of Luxembourg and University of Lorraine, Sheila worked at ILR (Institut luxembourgeois de Régulation) in the telecom sector before joining in 2016 the Luxembourg Armed Forces as head of the cyberdefence team and was soon afterwards seconded to the Directorate of Defence as cyberdefence advisor.
Meanwhile in 2019 she found her way back to ILR as head of their new cybersecurity team, which is the single point of contact for Luxembourg for the NIS Directive as well as in charge of its transposition for all the sectors except for the financial sector. She always wanted to support other women, therefore she is especially grateful that she is vice-president for Women Cyber Force since February 2021 and thus can be promoting and supporting women in the cyber domain.