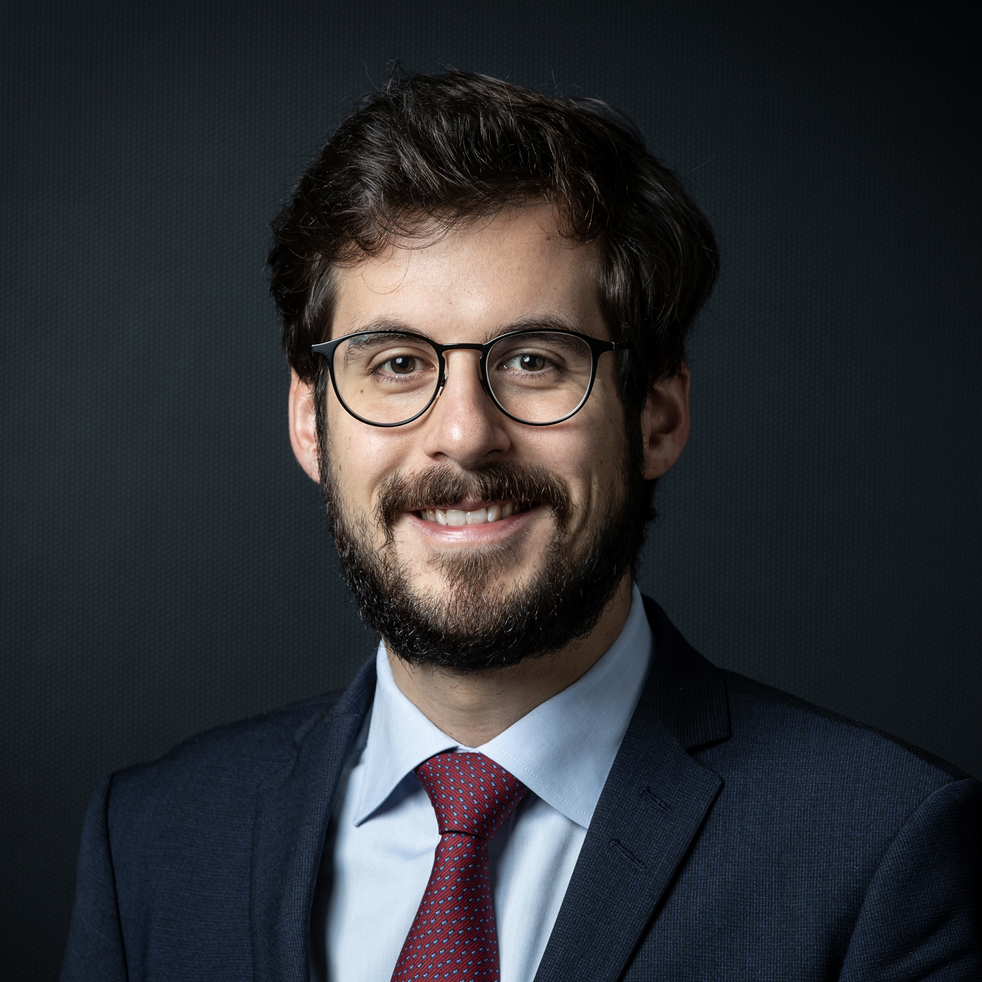 In 2016, Steven Koener joined the International Affairs of the Luxembourg Chamber of Commerce team as an Attaché, in order to support Luxembourg companies to enter and expand in foreign markets. For five years, he was in charge of markets including the CIS region as well as Central-, Eastern- and Northern Europe, a region for which he developed a particular interest during previous professional experience at the Embassy of Luxembourg in Copenhagen.

With a demonstrated history of working in international trade promotion and business development, Steven Koener now promotes Luxembourg-based companies in the Americas, the United Kingdom and Oceania as a Senior International Affairs Advisor.