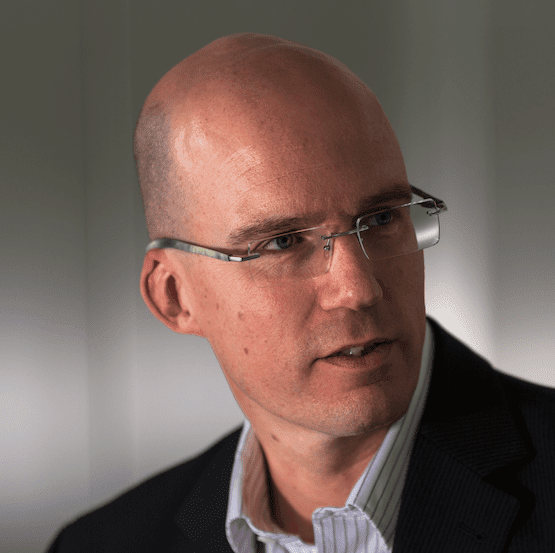 Xavier Buck has been an Internet Entrepreneur since 1996. He co-founded Datacenter Luxembourg SA in 2000, which became a leading hosting company in Europe, to be followed two years later by EuroDNS, one of the leading global Internet Registrars.
A firm believer in the accessibility of Domain Names for everyone, Xavier greatly influenced the opening and simplified availability of all country code domain names throughout Europe. Today, EuroDNS covers worldwide domain extensions, including the new gTLDs, and proposes a large range of domain related services. Strategic investments into companies like DomainTools.com, eBrandServices and Openregistry have contributed to position EuroDNS as a global player in the domain industry.

Having gained experience in building companies from scratch, Xavier has decided to help talented teams and individuals with knowledge, networking and funds. For example, he invested in niche Internet start-ups like Georanker.com, Oneall.com, SponsormyEvent.com, Doctena.com and Individuum.com and fast growing ones such as Mega.nz and Baboom.com. Moving more and more away from “executive” positions in the companies he created, Xavier recently joined the Board of known VCs as Groupe HLD, One RagTime and High Capital.
Luxembourgish born and fluent in English, German and French, Xavier has successfully built an international profile by participating in numerous industry forums and advisory groups. Xavier has also become a key player within the ICT industry in Luxembourg, which has emerged as a strong and strategic ICT hub in Europe. Since 2014 XAvier Buck is the president of the ICT Cluster Luxembourg.