Head of Networks and Communication at CTIE 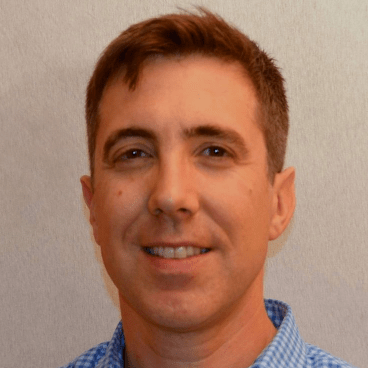 Head of Networks and Communication at CTIE

Before he worked at RESTENA Foundation, starting 2000 as a network and systems engineer. He was responsible for the operation of the National Research and Education Network (NREN) and was among the early adopters of IPv6 in Luxembourg.

On a voluntary basis he contributes to the Luxembourg Commercial Internet eXchange point (LU-CIX) since 2012.